Highlights Of the Astrox 99

We think that for an attacking player, the time that it takes to get used to the Astrox 99 head weigh will well worth it, due to the strong power that this badminton racquet releases. Attacking single players like to use racquets to help to drive the shuttle with great speed, control and also accuracy, and this product from Yonex will fulfill the expectations of the most of them.

Being stiffer than prior models, the 99 can increase the performance from the baseline significantly, helping to develop especially aggressive strategies executed from there.

The product is a racquet that is designed thinking on intermediate and professional badminton players, and we would say that Yonex has delivered an excellent model with the Astrox 99.

One of the greatest improvements that the Astrox 99 showed when it was released was the use of the Nanometric technology which in its moment was a breakthrough that astonished many of the observers, due that they saw that the racquet kept its awesome stiffness diminishing a immense 60 % its width.

What the Nanometric does is to increase the force of the link between the carbon fibers, so with a lesser volume can keep the same total of strength, which in reality means that a lighter racquet can release the same amount of power. Nanometric also improves ball pocketing, absorbing the ball for an instant longer than older racquets, which makes the the control is enhanced considerably.

Other of the upgrades that came in the Astrox line with the arrival of the 99 is that the racquet has incorporated “Namd” in the whole body of it, which makes the frame to keep the contact with the shuttle for as much as twice than the older racquets, which results  in a much powerful shot.

Older releases had this feature included only in their shaft, which having a faster smash velocity, didn’t imply the same explosive outcome that the 99 can produce.

Going a little deeper, you will see that the use of Namd by the Astrox line has been somehow revolutionary, because of the adhesion of the graphite fibers and resin works by linking the nanomaterial straight to the graphite fiber, which enhance enormously the flex and energy storage capacity of the shaft, resulting in a much greater impact power when executing the shot.

The main characteristic of the ISOMETRIC frame shape is that vertical and horizontals strings are at the same distance each other, so the sweet spot is bigger, increasing power and spin potential. The drawback could be that squaring off the corners reduces and could provoke some tremble against heavy pace; this possibility is reduced by increasing material or static weight in the upper circle.

The single-pass grommet hole construction show numerous grommet holes allowing the possibility to create numerous  high-performance stringing pattern, that in other case could not be designed.

Top notch badminton player put strong attention in the way that their racquets are strung, and in that sense creative patterns can help significantly in the player performance. 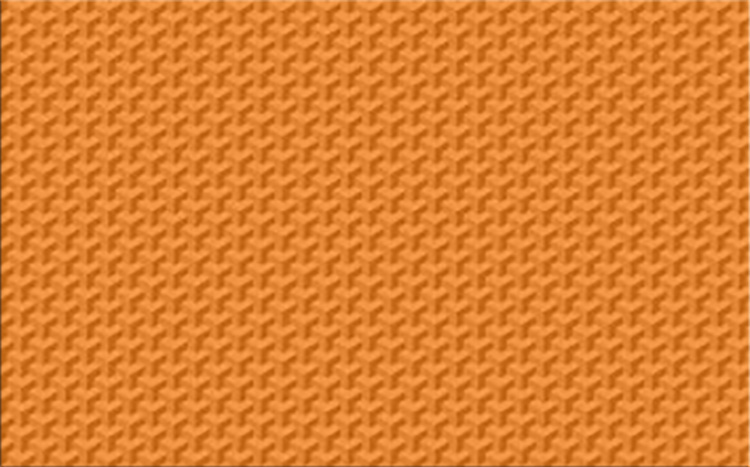 Just talk about the defensive lifts plays executed with the Astrox 99. Defensive lifts are an important part of the game, and the 99 displays great control when answering steep drops played by the counterparts. One of the features that helps a lot to play this shot is the stiffness of the shaft that helps to produce lifts that land deeply in the adversary side of the court.

The next aspect to talk about is the clear play, which is also important as much as a defensive as an attacking weapon. In that sense the racquet shows excellent performance, allowing playing deep and controlled shots to the bottom of the opposite side of the court.

Considering the weight of the head of the racquet, the aspect of the game that takes longer to master are the drop shots, but with patience and perseverance after a couple of weeks the performance improves significantly. Any ways the product was clearly design for a more aggressive kind of game style. Also net kills shows similar characteristics, showing that these kinds of plays are more challenging due to the heavy head of the Astrox 99.

As the drop shots these plays can be get nice results after hard practice, but we think that there are other items more suitable for that types of strategies

Where you are going to get optimal results is with sharp smashes, which without a doubt are the goal of the design of the racquet.

On the flip side, playing drives with the Astrox 99 is more difficult than executing other shots, especially for single players that have a much bigger space to cover in the game.

All in all, is clear the best suited plays for the Astrox 99 are the attacking ones, and for more defensive strategies there are more adequate products like the Yonex Nanoray 10F

We think that the release of the Astrox 99 is a great contribution to the ample spectrum of badminton racquets produced by Yonex. The new technologies that displayed when it was released, somehow were a breakthrough in the way that the attacking badminton racquets were made, and there is no doubt that the game as a whole was benefited  from it.

Later on the technologies applied in these racquets wer tha basement for the development of a variety of new models of badminton racquets that today can be seen in the most  important championships in the world.

After all we have arrived at the strong conclusion that the racquet is of excellent quality , and deserve to be part of the arsenal of the most of the attacking players than can afford it.